What was with the Confusing ‘Pofung’ Hype? 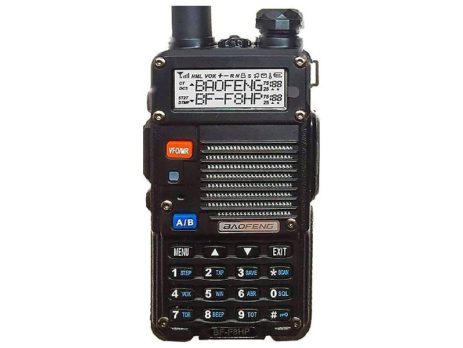 What was with the Confusing ‘Pofung’ Hype?

What happened to ‘Pofung’?

Back in 2014 there was a huge bombshell from BaoFeng: all future radios, that were exported out of China, were going to be branded as ‘Pofung’. But 2014 has come and gone; and we are almost through 2015… but yet the majority of the BaoFeng radios are still branded as BaoFeng.

To get a clear understanding, we will go back to the central reason of the sudden name change: “Greed and Money”. But hold on – it was a third-party that was being ‘greedy’. It was simple exploitation of the trademark system. Way back in 2012; right after the US introduction of BaoFeng radios; an individual realized that the ‘BaoFeng’ name had not received a US trademark. The individual applied for the trademark and in January of 2014; was granted the trademark.

In January of 2014 – storefronts, re-sellers, auctions sites, and many other parties – started receiving lawsuits and impending action for ‘trademark infringement’. Of course, the exploiter would cease legal action against those parties… if they paid a ’ransom’.

There was no immediate remedy, and the only way to continue offering ‘BaoFeng’ radios internationally– was to change the brand name: ‘Pofung’.

The Legal Fight for “BaoFeng”

The main goal was always to get back the rights of  ‘BaoFeng’. It should have been clear to the Trademark system, that this was a case of ‘name squatting’; but even though that was the case – there is a due process to appeal the trademark. The timeline was not going to be quick; and during that time – many Pofung radios were introduced. That was even the case, during the introduction of the first high power BaoFeng (BF-F8HP) – we chose to include both brand names.

On October 22, 2014; BaoFeng and the consumers won! It was official; the exploiter was denied the rights to the BaoFeng name. During the appeals timeline, the trademark was registered to the appropriate owner; and ‘ransom letters’ were no longer being sent.

As some have stated before – it has “muddied up the waters”.  To bring clarity to the issue – we want consumers to know that: Pofung and BaoFeng radios are produced side-by-side; Pofung radios are not counterfeit, and there is no way to tell if a radio is ‘newer’ simply from a marking.

To Get the newest BaoFeng

BaoFengTech.com keeps all BaoFeng inventory current. We air-ship all of our radios to the US, rather than using ocean freight (giving you radios that are produced in the same month). We are the only BaoFeng source that offers warranty and repair work: https://baofengtech.com/product-repair. So for a hassle-free experience when buying your BaoFeng radio online or at Amazon.com – make sure it says: “Sold by BaoFeng Tech”.

BaoFeng Tech is headquartered in Arlington, SD with distributors and partners around the globe. For more information see www.baofengtech.com.

Do you have feedback on this article? We are always open to feedback from our loyal customers and if you have a suggestion or comment, send it to us as: [email protected] 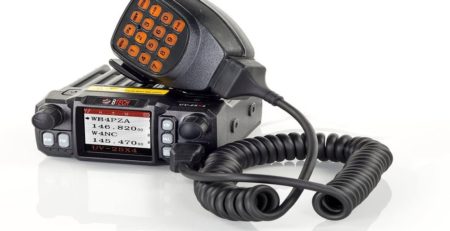 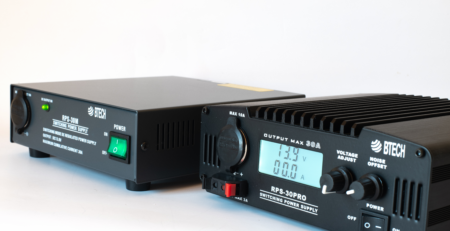 Friday, July 15, 2022 Knowledge is power…But power is also power. BTECH is proud to announce the release of both the... read more 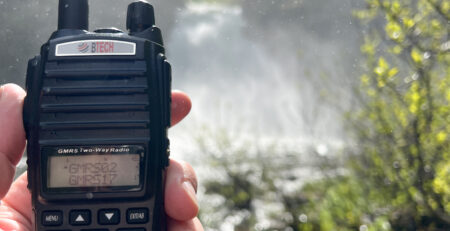 Wednesday, May 11, 2022 In 2017 BTECH revolutionized the GMRS world, offering the first advanced programmable GMRS radio, our GMRS-V1. The GMRS-V1 was... read more 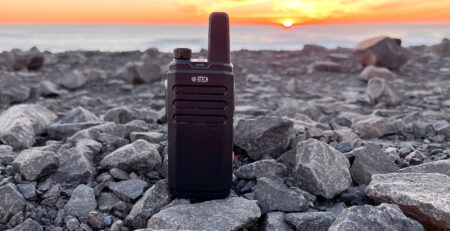 Wednesday, February 9, 2022 We are excited to announce the launch of the much-anticipated BTECH FRS-B1 two-way radios. The most versatile commercial FRS... read more 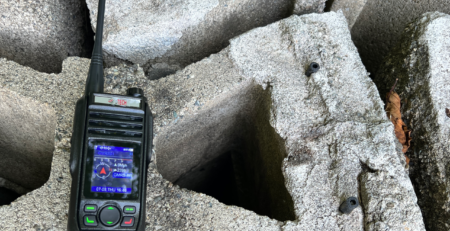 Monday, August 1, 2022 The radio to make any GMRS user a 'Pro' is here. BTECH is very proud to announce the... read more 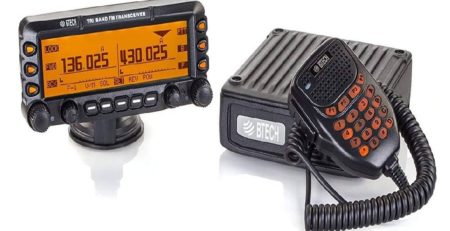 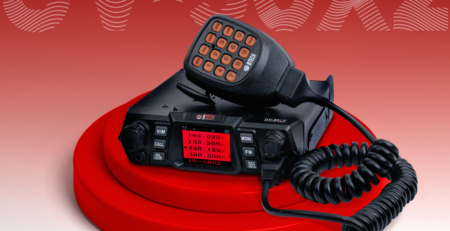 Thursday, December 8, 2022 BTECH is delighted to announce the release of the second-generation UV-50X2. While this next generation of UV-50X2... read more

ARLINGTON, SOUTH DAKOTA - SATURDAY, 9 MAY 2015 BaoFeng Tech has launched it's brand new website. We are excited to continue our... read more 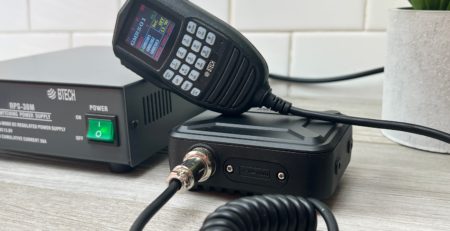 Wednesday, July 27, 2022 BTECH is proud to announce the release of the GMRS-20V2! It is the most versatile waterproof GMRS... read more 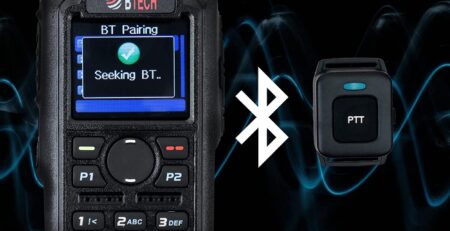 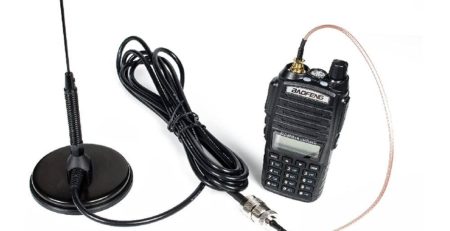 BaoFeng Tech is the Official Nagoya Antenna Distributor in the USA 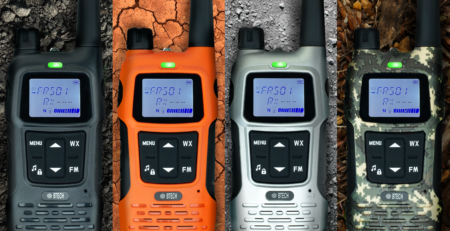 Friday, July 15, 2022 BTECH is thrilled to announce that we are releasing the FRS-A1 walkie talkies — the perfect license... read more 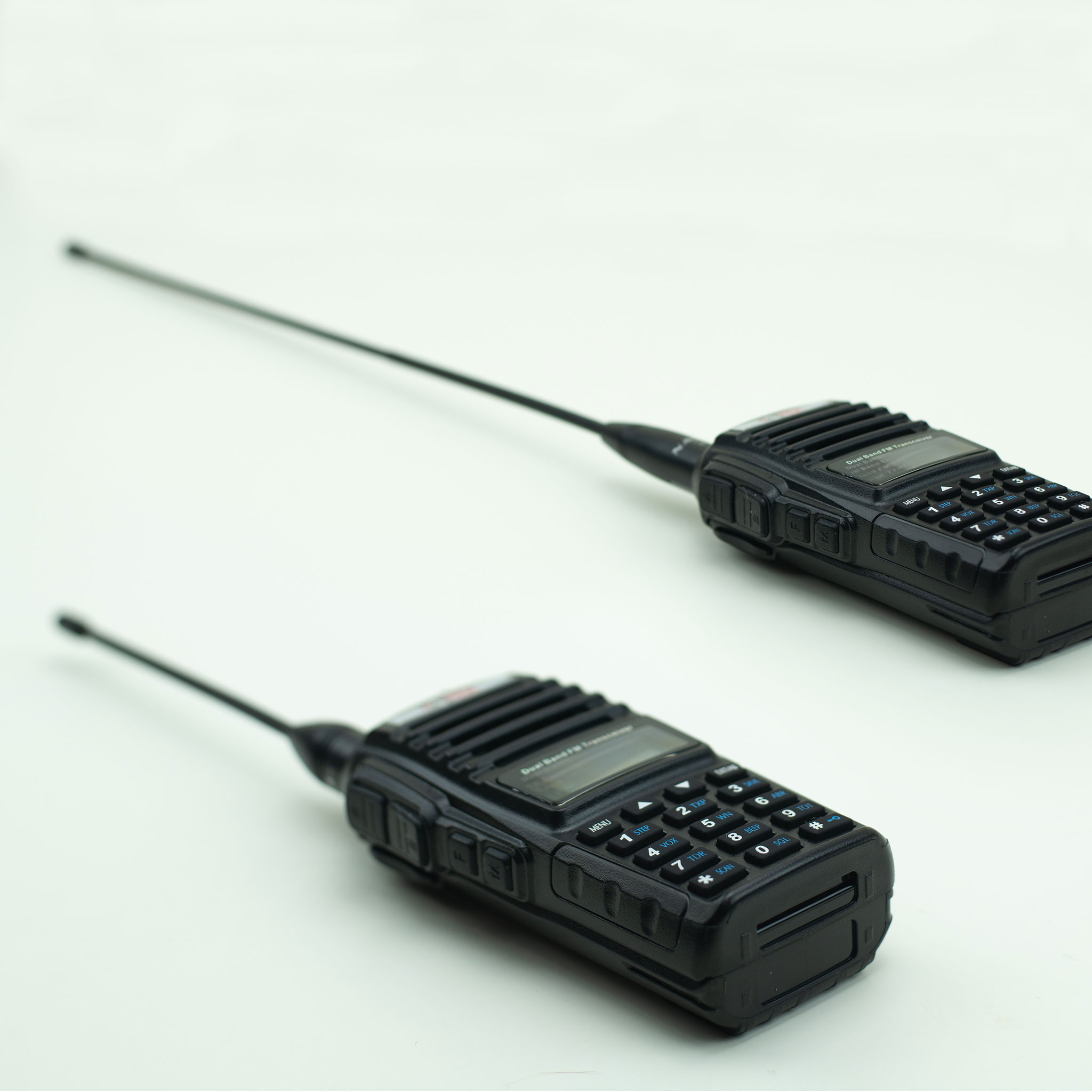 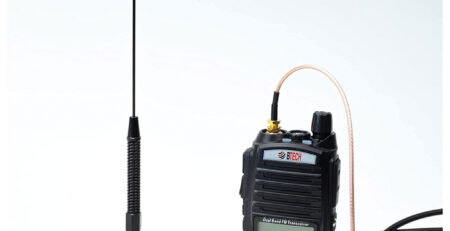 Wednesday, March 9, 2022 BTECH has announced today the release of the Nagoya UT-72G, a dual-band magnet mount antenna with over... read more 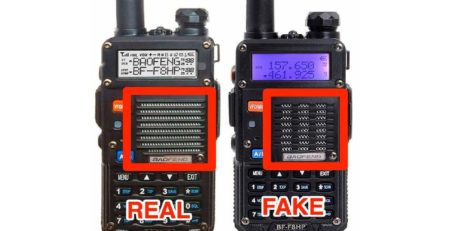 BF-F8HP: The counterfeit problem on eBay, Alibaba, Wish, and other webstores.

BF-F8HP and Counterfeits: Their differences and how to spot a counterfeit BF-F8HP  The BaoFeng BF-F8HP has been an extremely popular entry-level amateur radio... read more 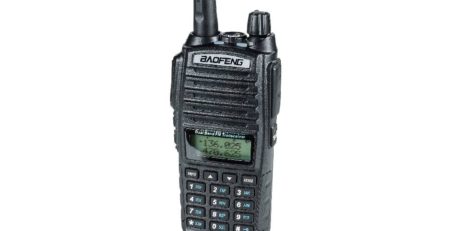 The BaoFeng UV-82HP is Released by BaoFeng Tech 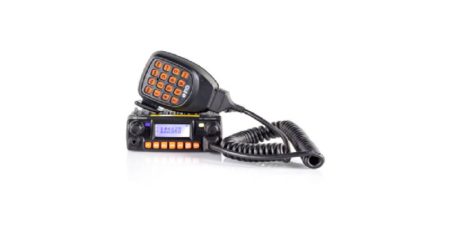